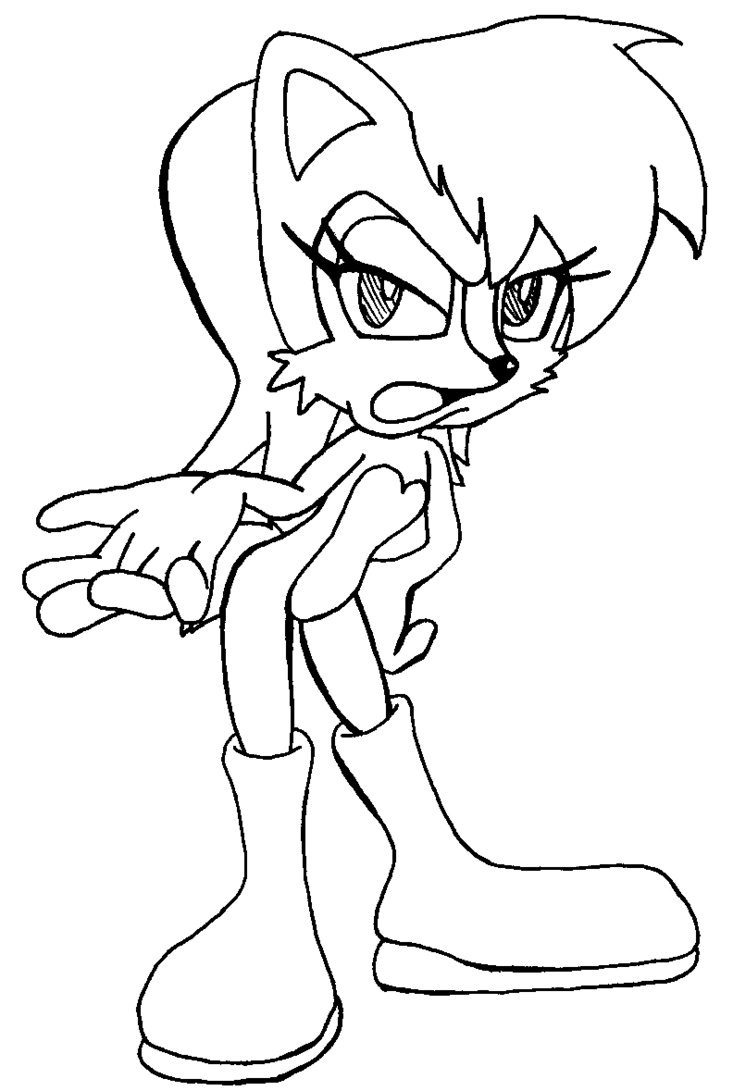 Yes, we are going to draw an amazing portrait of sally acorn ‘the princess’ in this video tutorial. You would be able to draw this picture in an easy and step by step method as this tutorial is in particular made for beginners and kids. Observe the drawing and enter into sonic kingdom. If you are a kid, then there is no need to introduce you to the super girl sally. In case you are unlucky enough or I would say, lazy or old-fashioned enough not to know SONNY THE FREEDOM FIGHTER, then here is the introduction for you. Sally acorn is a princess in SONIC THE HEDGEHOG series and she is most favourite to his father KING ACORN as well as heir to her father’s throne. But she was dramatically separated from her father after the betrayal by his father’s advisor when she was a child. She lived her life in knothole village and was raised by her nanny. Her father was betrayed by his advisor Dr. Eggman which led to the rise of freedom fighter movement against Eggman rule who were leaded by the same princess Sally and then after few years of hard work, the banished king as well as the city was reclaimed and liberated from Eggman regime under Sally’s leadership.  She carried out her work to be granted by his father to carry on leading the freedom fighters as an army to protect her father’s kingdom.

How to draw Sally acorn :

We think that would be enough to explain the whole story of sonic series in a single paragraph, so now we are here to draw a sketch of the princess. Watch the video and tell us your views.

After watching the video you must have been delightful to draw this amazing comic character as well as your favorite one. Stay with us for other videos and do watch our previous videos and stay blessed. Don’t miss to watch our next amazing video tutorial tomorrow.