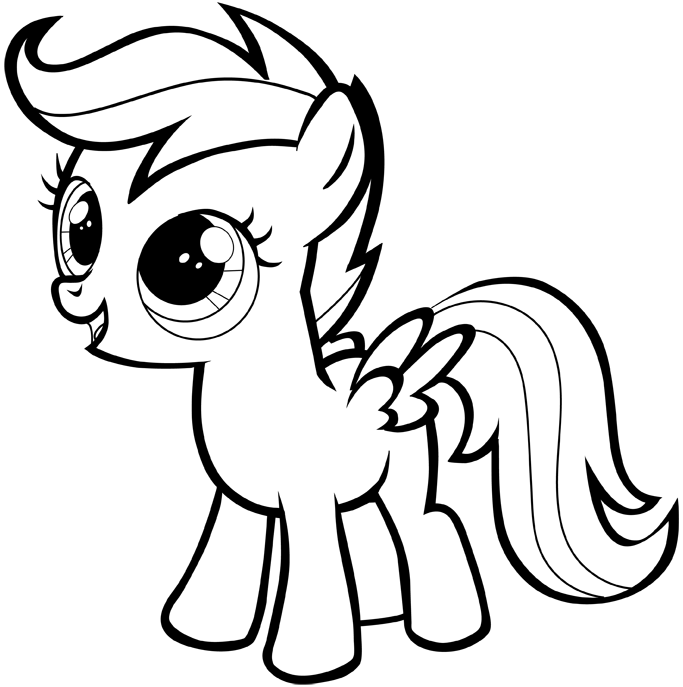 I am sharing a video tutorial on the topic how to draw a “my little pony” in easy steps. This is beginner level guide for better understanding of the learner.

My little pony is a successful product and a successful media company too. It was established as a plastic pony toys by three determined cofounders Bonnie Zacherle, Charles Muenchinger and Steve D’Aguanno. The pony toys possessed different colors along with the dashing shapes and unique symbols on one or both sides of margins. We will let you know how to draw ‘my little pony’ step by step and easy way for beginners and kids in this video tutorial.

My little pony have been updated and released many times i.e. up to four times to give a new look and a fresh start to their product  according to changing market tendencies. They started from ‘my pretty pony’ in 1981 jumping towards ‘my little pony’ in 1983. An animated feature-length film and four animated television series have been released on this pony toy product for kids. with the release of its fourth product launch, it received a huge applaud all over the world and grossed one billion US dollars in its 2014 retail sales. It however received 650 million dollars in its preceding year i.e. 2013.

How to draw a my little pony steps

The long and tiresome journey of my little pony can be divided into four generations. The G1 comprises of chubby ponies having signs at both their hips. This generation lasted from 1983-1995. The G2 ponies were little thinner than the G1’s and have the same signs on their hips.  This era lasted from 1997 till 2003. The G3 ponies came with the same style as of G1 but slimmer and more innovative with smart accessories with a magnet under the hoof called hoof-heart by pony fans. Third era lasted from 2003-2011. The fourth generation was a mixture of all the preceding ones and the toys were smaller and up-to-date. Many G1 and G2 characters were added with modification. Fourth generation was also called as ‘Friendship is magic’.

how to draw a hand holding a pencil

We have drawn this pinkish video in an effective and easy way giving as much details as we can to be understood by a trainee. Have a look at our previous video and try more awesome drawing tutorials for free.