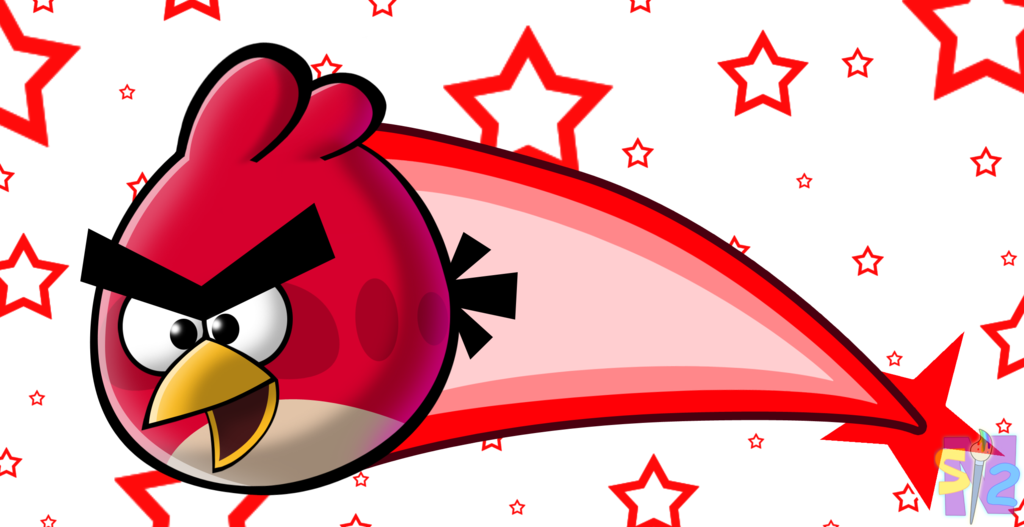 Angry bird, how it sounds you. Oh if you are updated person then you know well what an angry bird is. But one who don’t know about it should go and download its game and enjoy the character then again come here for drawing its shape,

But doing so you have better image in mind. Actually don’t think that angry bird is name of bird in annoying mood, it is the character of game in which it strikes hard to break some building like structures at target and free its friends.

In this video tutorial you will learn some simple steps for drawing red angry bird.

How to draw a Red Angry bird:

This video tutorial will help a lot for those who are at beginner level or kids. Because following the video step by step, it will become easy for you to be sketch it amazingly. All you have to do is sit with all required instruments that will assist you in drawing a bird. Just imagine angry bird character of android game and then start portraying it on paper. Imaginations are the powerful source of any skill development.

After all angry bird is an interesting game, its attractiveness is took to the top by the awesome logo depicted in which a bird is shown in irritated mood. That’s the theme behind angry bird.

The above video tutorial will help you to the best for drawing a red looking bird of angry mood with long peak. That’s so cute.

In first try you might be fail to sketch bird, but don’t be angry just try hard again and again. You will definitely come to know that how easy it was to draw a angry bird. But for that you should work hard and lets start with a pencil and portray it right now.

Don’t forget to send us snap of your drawn art.removed 1